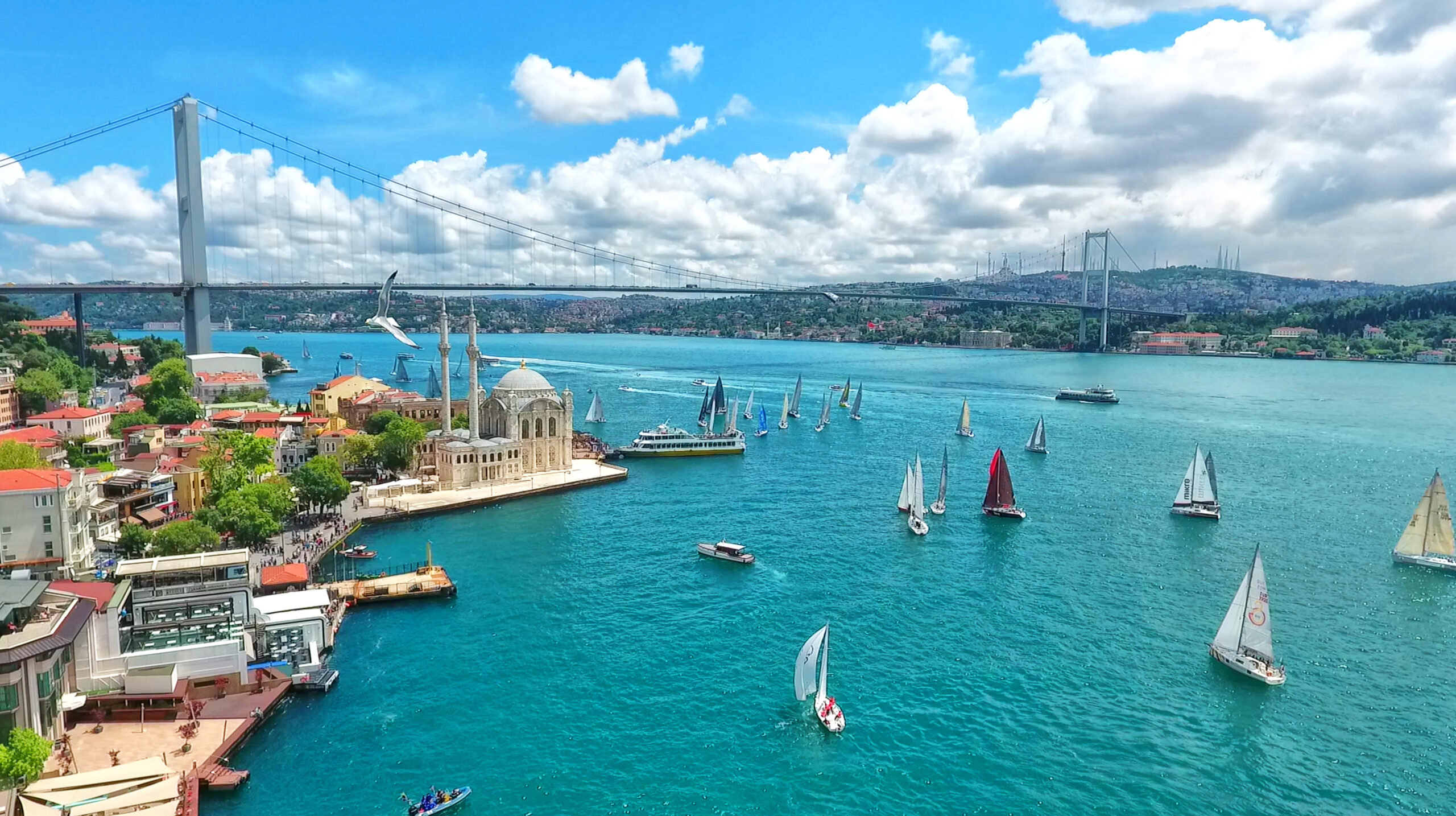 Centuries of history for a city steeped in diverse cultures, traditions, and ideas. A former city of sultans and the most European city in Turkey, Istanbul is cosmopolitan, energetic, and bustling. This spectacular city was Founded circa 660BC as Byzantium, re-established as Constantinople around 330AD and later part of the Ottoman Empire, Istanbul’s fascinating heritage has attributed to its distinctive character to become a megacity, with over 14 million residents, and is soon to become Europe’s most populous metropolitan area.

Istanbul blends tradition and modernity. It is an ancient city with unparalleled cultural heritage, also possessing a strong economy, a young population, and an increasingly vibrant contemporary cultural scene, all of these have strongly made Istanbul brim with  multiculturalism, Innovation, Creativity, and Alignment  with an Increasingly Global Workforce

No comments to show.